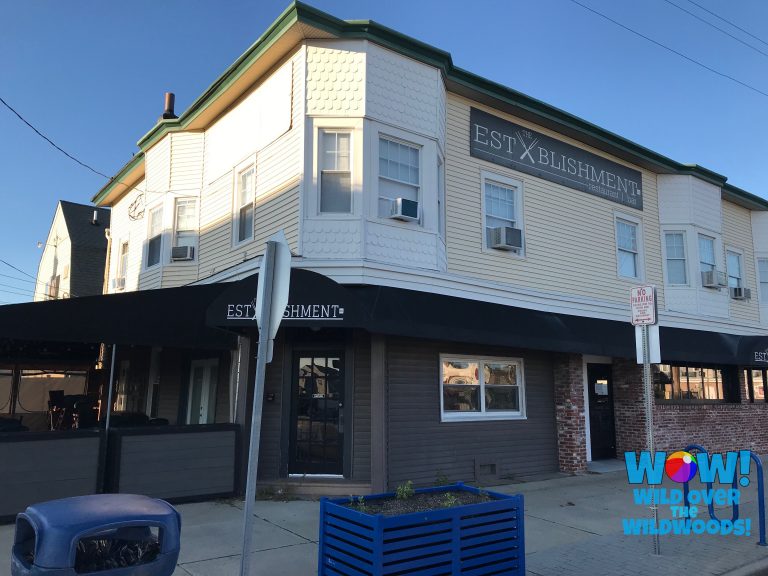 North Wildwood’s Establishment at 100 is slated to become Curran’s North Wildwood, based on a recent application to change the liquor licensing.

The Establishment at 100 closed this past weekend, and had clearly stated on their Facebook page that they had been sold.

From what we see the new owners are the same who operate the legendary and beloved Curran’s locations in Tacony Philadelphia and Bensalem!

Establishment at 100 Has Closed

This past weekend was the last for The Establishment at 100.  They were very open to their customers over the last few weeks regarding this being their last season, so that everyone would have a chance for one last visit.

Some may know, some may have heard, and some may just be finding out now. The restaurant has been sold.

We stopped over at the Establishment on Saturday to have one last meal during it’s last weekend, but our timing worked out that we were there about an hour before they opened (and we ended up at the Anglesea Pub instead)

Andrew posted his goodbyes to customers, staff and friends on Friday November 13th, and to also remind it was the last weekend for The Establishment.

We pushed the envelope and with the help of all of you we were able to deliver a product to be proud of.

The application to change the “Plenary Retail Consumption License” is very clear.

heretofore issued to The Establishment at 100.

The owner’s name is listed the same as Curran’s in Pennsylvania.

So we did reach out last night to Curran’s through their contact email and haven’t heard back yet.  I can see they don’t actively post on Facebook so I wasn’t sure when I’d get a response, and the Wildwood Blog News business is highly competitive, so I wanted to get this out.

We would love to hear from Gerry and team regarding their plans for Curran’s North Wildwood.  Send us an message via the contact page or better yet message us at Facebook

One thing at the top of our minds is… what will Curran’s North Wildwood become?!

The Establishment targeted a higher end meal and quiet dining experience.  Just a scan of their Facebook page shows you a great sampling of their culinary delights!

And I understand Curran’s does an amazing job with their food… but they target a more casual bar experience.  Seems they are known for amazing Wings!  They also offer delicious bar food such as Burgers, and they do offer Snow Crab Legs.

Curran’s seems to be more like Keenan’s.   What they’ll be in North Wildwood is yet to be determined.

On a warm night in 2021 after a few beers, try and say “Curran’s and Keenans” three times fast!

Really looking forward to this new addition to the North Wildwood bar scene for 2021, and can’t wait to see what they have in store for us all! 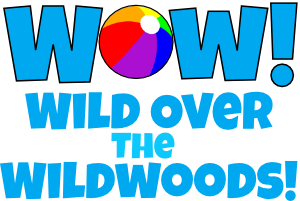